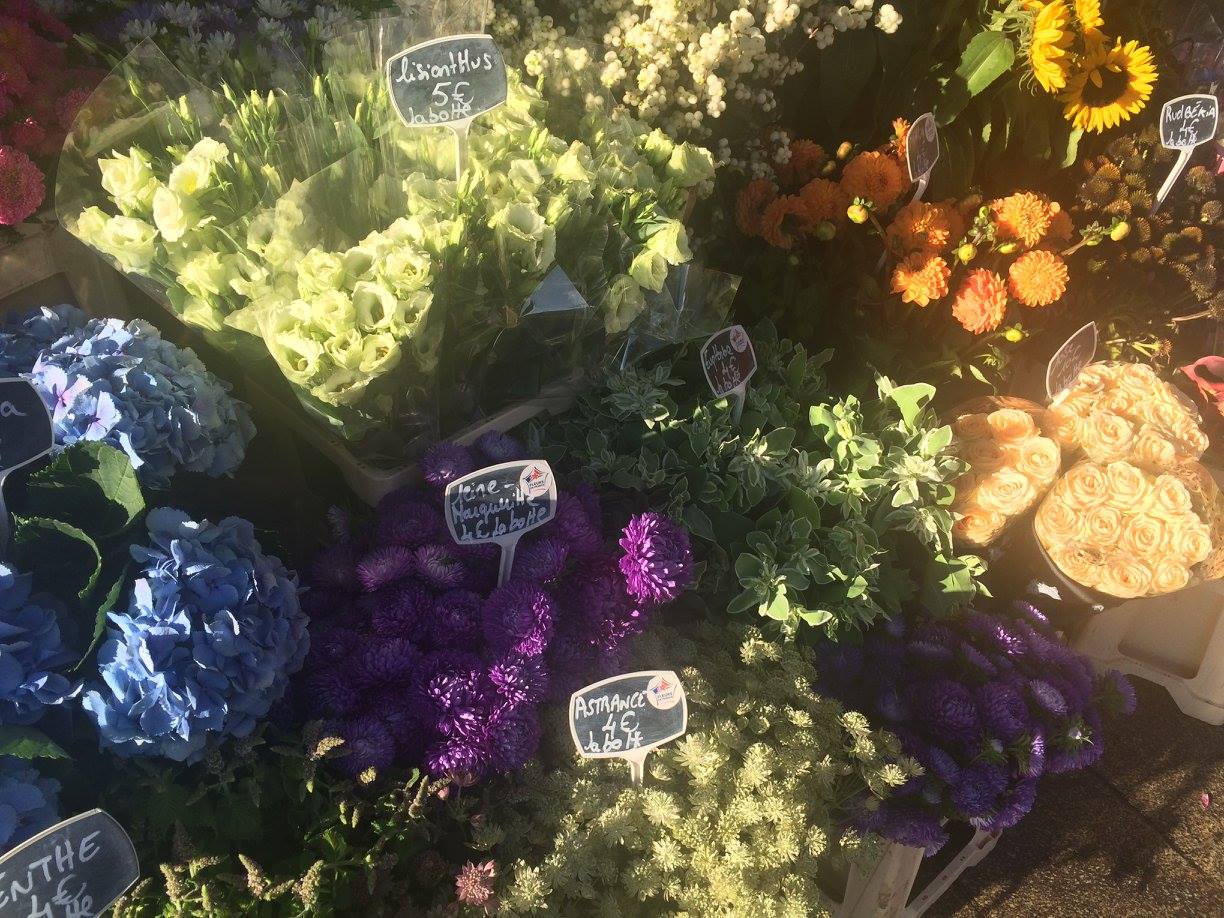 My travels in France continued! But first, you should read about my first couple of days in Paris here. We took a small excursion out to Versailles early in the morning on our third day. We did some shopping at the local farmers market filled with flowers, spices and fresh fruits, meats and cheeses. I grabbed myself a cup of cappuccino because it was quite chilly that morning! Also bought probably my 100th croissant since arriving in Europe…slight exaggeration, but not really, so many croissants. 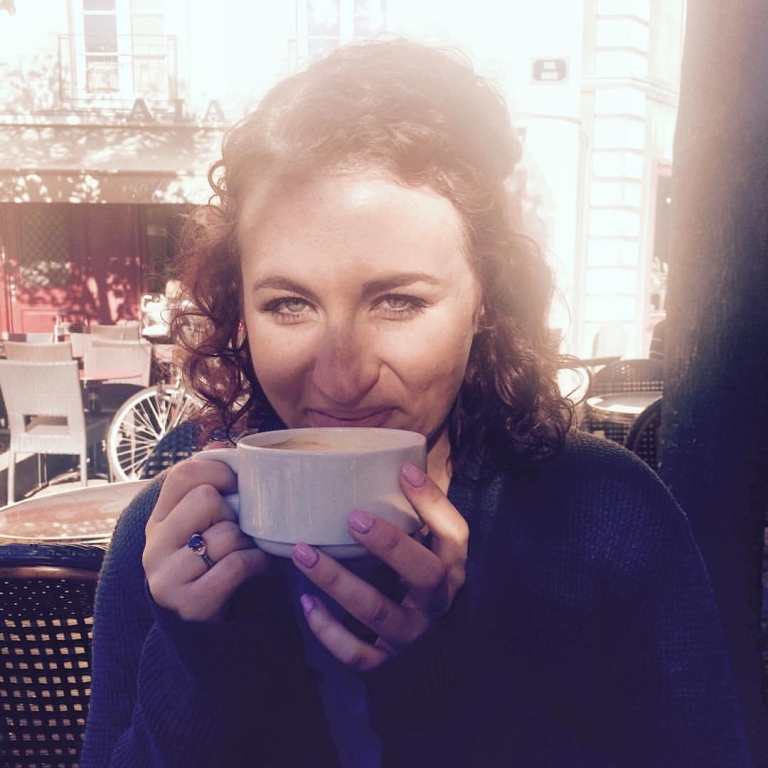 Then began our tour of the Palace of Versailles which was led by a different tour guide who knew literally everything about the palace and its history. Yes, we wore headsets and looked a little dorky, but I was okay with it because of being surrounded by the beauty that is Versailles. *History fact coming atcha!* Did you know that when parties were thrown at the Palace there weren’t nearly enough toilets for all of the guests to use so servants would bring over your “commode” for you to take care of business in the middle of a party and then take it away so you could continue the festivities? I don’t know about you, but I don’t quite mind the alternative of waiting in line at a busy bar nowadays. We explored the Palace gardens and didn’t have nearly enough time to take it fully in, so when you go, set aside time to really explore because it’s immense and beautiful.

That evening we got ready for dinner and a cabaret show in Montmartre, a hill overlooking the whole city. The Sacre-Coeur Basilica was actually having a service when we arrived, so we were able to go quietly in and listen to the choir sing. It was lovely. You will want to spend time here walking through the shops and streets, there is much to see and do! The cabaret show we attended was called La Nouvelle Eve and it was amazing! Our whole group loved it and it was quite a way to be entertained.

A few of us wanted to celebrate our last night in this amazing city, so we went to a bar called O’Sullivans and it was very busy. There was a live band playing when we arrived so we all immediately started singing and dancing. It was a ton of fun and full of energy. Bars seemed to never close wherever we went, so have your party pants on!

We bid adieu to Paris and continued our European adventure. Next stop: Barcelona!